Aim of the joint project “Mini E Berlin 1.0” was to optimize the integration of renewable energies into the electrical supply system with help of electric vehicles as energy storage. With the supply-dependent use of renewable energies by electric vehicles, wind-dependent supply surpluses in the electricity grid can be reduced. For this purpose, a control system was developed and investigated as part of a fleet test, which regulates the charging process depending on the amount of wind energy. Since the transport sector accounts for almost 20 percent of all CO2 emissions in Germany, the increased charging of electric vehicles with so-called “green electricity” can make a significant contribution to the implementation of the climate policy objectives.

As part of the subproject “Vehicle 2 Grid – Intelligentes Laden und Entladen verteilter Energiespeicher” carried out by DAI-Labor, the electric vehicles are also used as part of a virtual power plant in order to make a significant contribution to security of supply. Under real-world conditions, a battery system is to be used outside the fleet test in such a way that it not only obtains electricity, but can also feed electrical energy into the grid if necessary. As a result, CO2 emissions from power generation at peak times and for grid control can be reduced, as well as the necessary grid expansion. To this end, a decentralized intelligent energy management system and a non-discriminatory access to charging infrastructure and vendor-independent billing have been developed. The user-oriented charging and discharging of the battery incorporates the context of the driver into the system by taking into account the planned use of the vehicle and the availability of charging stations at the destinations. 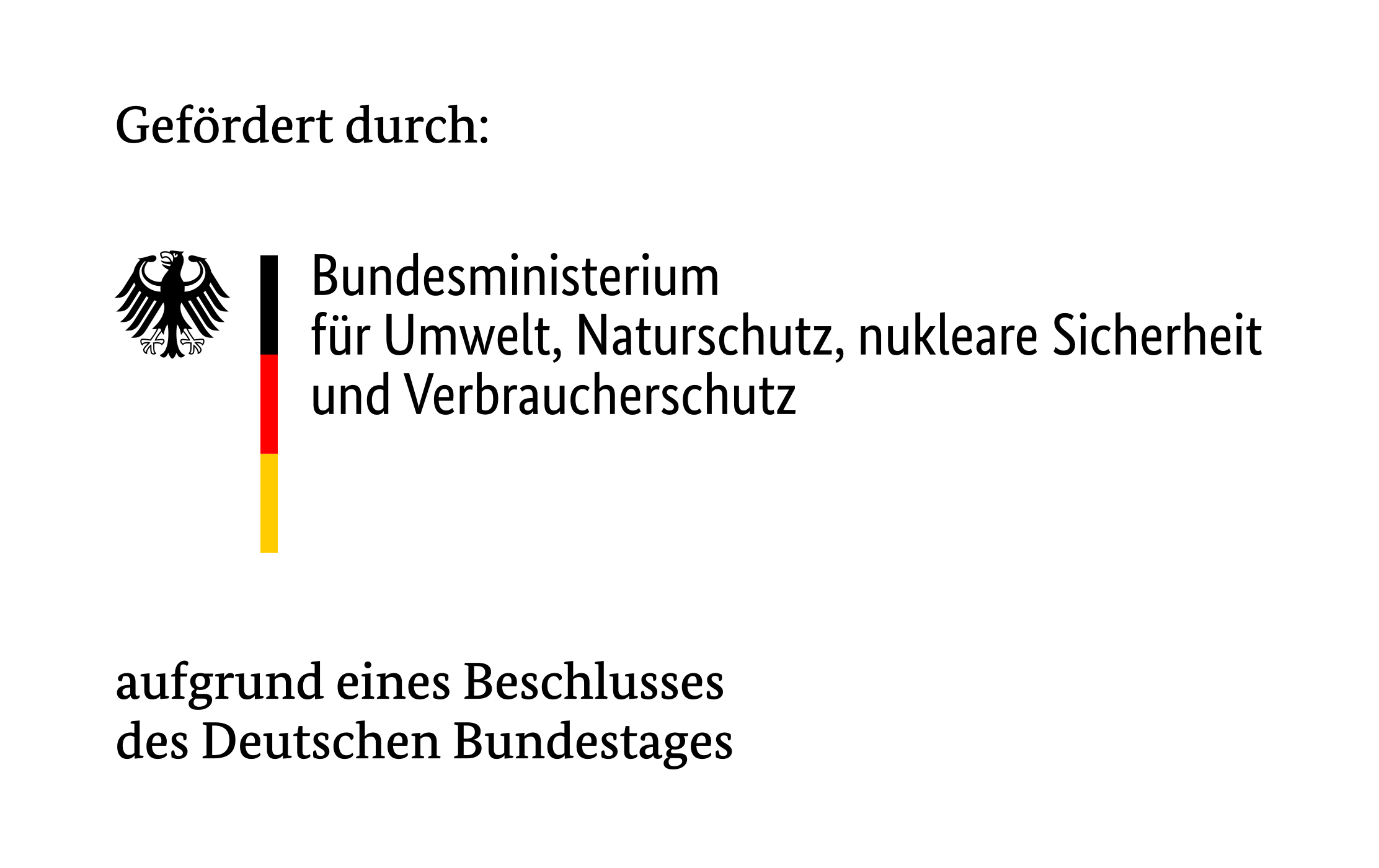